There are many reasons to learn a new language, especially for the ‘Immersion Traveler’. Learning the local population’s language allows you to communicate and integrate deep within the local community. As a foreigner, speaking to the native population in their own tongue shows a great demonstration of interest & commitment to the people and their culture. It opens up many new doors such as making new friends, finding the special “local deals,” learning the traditions & culture with a better understanding, and helping to gain the trust of the natives. In addition, it can provide many financial opportunities. Being able to take the knowledge of your own culture & technology/business to other areas of the world is great, but it can be magnified ten-fold if you are also able to communicate with the local population. This comes into play when signing contracts & agreements, detailing what you can provide, and how you can serve others in your adopted community.

But first, learning a language is more than just reading and speaking letters on a piece of paper or a computer screen. One of the main reasons people fail at learning languages is because they lose interest and motivation. Learning to maintain the correct approach and attitude towards learning a language is key. Immersing yourself, whether in another country or at home (yes, it is possible) is necessary to keep the material fresh and relevant.

Throughout language learning experiences, one can easily be fascinated and grateful for the lessons & results that Benny “The Irish Polyglot” has bestowed upon the language-learning community. His programs and videos have helped keep the fire alive and have inspired many to keep up with the material, especially at crucial times, such as when the student thinks that they “just aren’t good at learning new languages.” We recommend anybody interested in starting to learn a new language to pick up Benny’s “Speak from Day One” program. This is the greatest program we have found to help expedite the learning phase and make learning your new language both fun & easier, as you’ll notice the increased speed of your results. 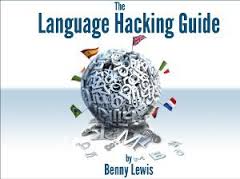 Click Here to Check Out “The Language Hacking Guide”

Listed below are some of the more commonly used languages that should get you by, as a traveler, through most of the World. These recommended language products come provided to you through personal education & experience, as well as recommendations & referrals from other travelers.

With over 500+ million speakers, being the second most used language in international communications, and being the first language of the fastest-growing consumer market in the world, it is easy to see why Spanish is an important language to learn. In addition, it is as beautiful as the Spanish-speaking lands and people! 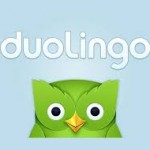 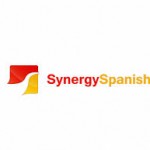 With the largest number of native speakers in Europe, as well as being the largest economy in Europe (fourth in the World), German is a great language to master. As well, an individual can begin speaking fairly quickly, as many words are similar to English. Both languages come from the same language tree. 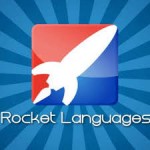 Besides France being the number one country for tourism, French is spoken by over 200+ million people and is the official language in 32 countries & governments world-wide. It is also the main source of vocabulary in which English derives. Nearly 1/3 of the English language has been borrowed from French.

China is the most populous nation in the World. Hence, it would be beneficial to learn the language of the nation with the most native speakers! By being able to speak Mandarin, you will be able to speak to more people than any other language in the World. If planning to immerse yourself in Asia, Mandarin makes a great entrance to the continent. 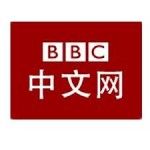 Hindi is the second most spoken language in the World, and is the most widely spoken language in South Asia.  India, projected to take over China as the most populous nation in 2030, is also a hot-bed for travelers from the West looking for exotic culture, adventure, and change of pace. Hindi is very beneficial when making trips out to South Asia.

Free: A Door into Hindi 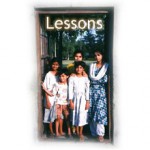 With over 300+ million native speakers in over 20 countries, Arabic is the 5th most widely spoken language in the World. Learning Arabic could not only boost your overall travel experience by being able to speak to locals, but also your financial status, as there are very few Westerners versed well-enough in Arabic to tap into the high demand / low supply markets for Arab speakers.

Covering 1/8 of the Earth’s land surface and stretching across an entire continent from the Far East coastline to the Western capital of Moscow, Russia should be on every traveler’s wish-list. With over 285+ million speakers, Russian is the 6th most spoken language in the World. Learning Russian will help to open up a completely new world, far from Western ideas and culture. 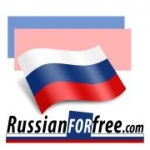 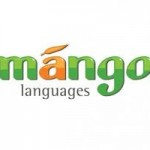 Although only 9 million native speakers, Sweden has become a hub in the tech sector and a leader in showcasing some of the highest standards of living. It’s a beautiful country, and although nearly 90% of the Scandinavian population speaks English, learning the language will open many doors with the locals. It’s also a phonetically beautiful language, often being compared to singing.

Free: Say It In Swedish 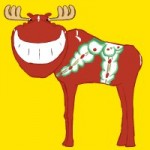 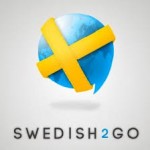 In addition to holding the highest number of UNESCO world heritage sites, Italy’s official language is also voted as one of the most beautifully spoken languages in the World. As well, Italy has one of the top economies in the World, and the language has the highest number of words for describing food. Both great reasons to gain an insight into the minds & culture of the locals!